* For an approximate distance of airflow and for Sizing charts that follow use the following:

Turf Jets utilise Super Laminar Flow Technology to throw (push) air up to an astonishing 130m (model dependant). Furthermore, the Turf Jet uses airwave technology to oscillate the throw of air from side to side to maximise greater area coverage and mimic nature’s natural wind movement. and can assist:

Unlike turbulent airflow from a bladed fan-based system, our technology uses an air induction system that causes air particles to travel in a tangential path reducing the likelihood of any intersecting airflow or eddies occurring.

This technology creates the opportunity for the air to slipstream as the air particles tend to slide over the adjacent particles without disturbing their motion thus creating a laminar flow.  The induction system creates a static layer of air in the system, similar in concept to that created by the dimples on a golf ball, reducing drag and causing the surrounding adjacent air to actually increase in velocity increasing the “Push” and velocity of the airflow produced.

Also, a Laminar flow system is more consistent than a turbulent flow system.

Fill out the following form, our expert team will contact and make sure you get the highest level of assistance

CALL US DIRECT OR SHOOT US AN EMAIL 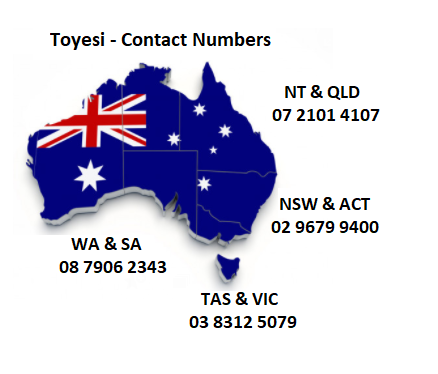