Students in the Philippines must plant 10 trees to graduate

Tree planting to graduate – Students in the Philippines now have a final requirement in order to graduate from school: they must plant 10 trees. The new law, which came into effect on May 15, 2019, will apply to graduates from elementary and high schools, and college or university. Called the “Graduation Legacy for the Environment Act,” it is seen as a valuable opportunity for young people to take action against climate change.

They have suggested that with over 12 million kids graduating each year that by the end of one generation that around 525 million trees would be replanted even if only 10% survived.

I know Australia has a much smaller population, but with nearly 4 million kids starting school each year here, we could also have a great impact to prevent deforestation right here as well.

The law states that trees can be planted in forests, mangroves, ancestral domains, civil and military reservations, urban areas, inactive and abandoned mine sites, or other suitable locations.

And with all the kids protesting these days in Australia and around the world about our changing environment, this would give them an active participation beyond just protesting. Instead of just tree planting to graduate, maybe these kids could even do a tree planting protest. An active and positive steps to fix the issue and make a statement at the same time.

A great initiative and a positive way into the future regardless..

Found the Story Interesting?  Feel Free to Pass it on.

Although not tree planting Toyesi Builds Environmental minded heat pump solutions, Creating systems that are nearly 100% recyclable and with minimal plastic parts. It is our small way to assist in what we build.

If you want to now how Toyesi and its Affiliates can help you and your construction project or business increase energy efficiency, reduce running costs or minimise your waste energy then give us a call. 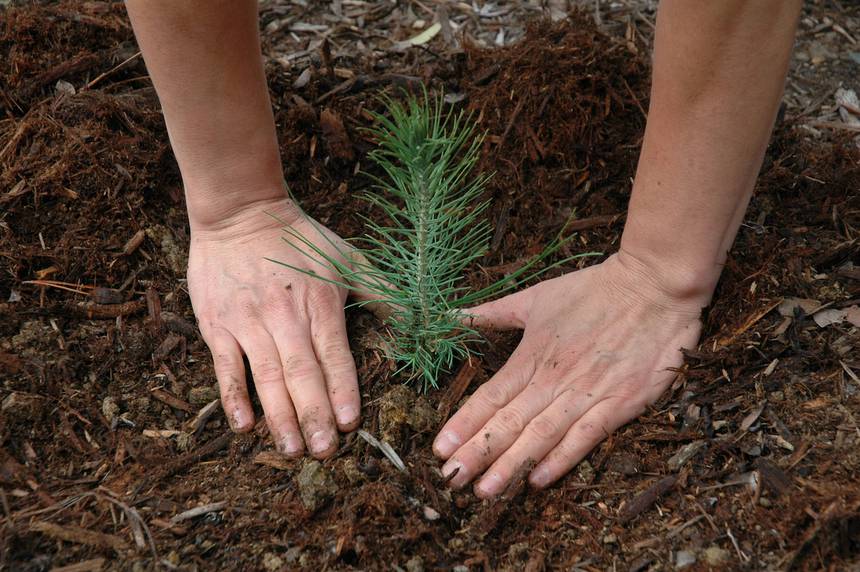 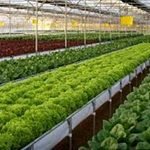